Specialist for sports injuries for the Austrian Ministry of Health

Team Doctor for the Austrian Nationalteam of American Football

Specialist in Arthroscopy and Minimally-Invasive Procedures on the Knee, Shoulder, Ankle and Wrist
Treatment of Sports Injuries

Has authored and co-authored over 100 scientific publications

lectures at national and international congresses

invitations as a lecturer and as a surgeon

in sports injuries for the Austrian Ministry of Health 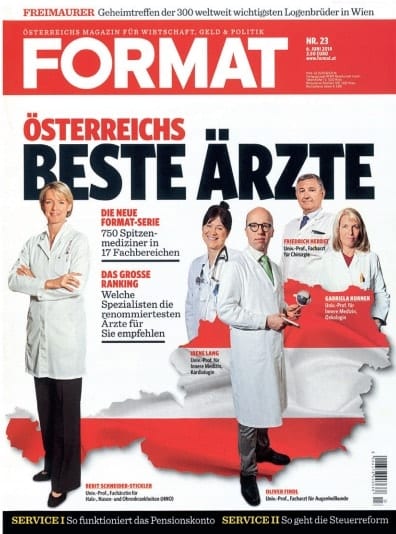 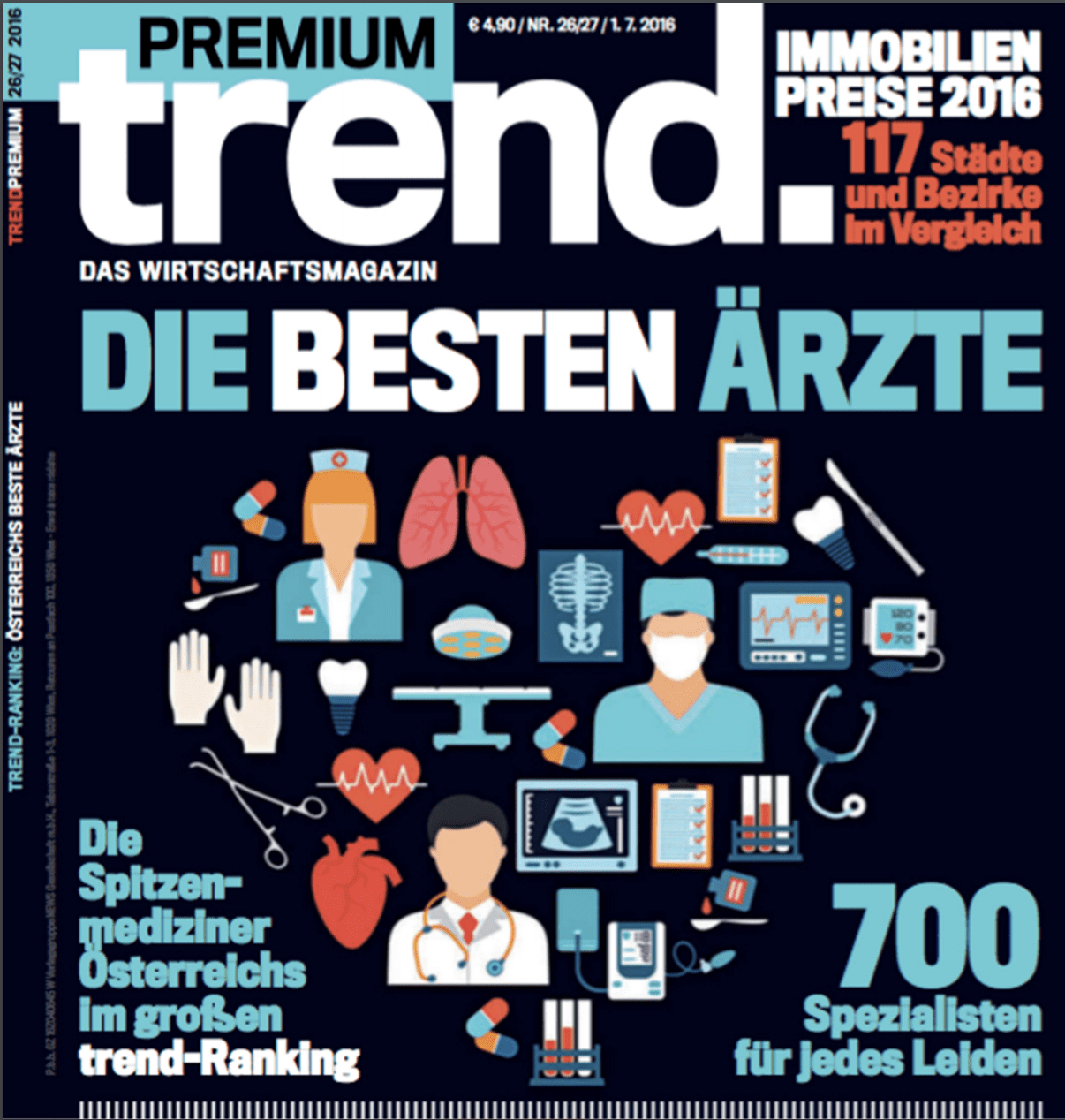 Associate University Professor Dr. Christian Gäbler was born in Tamsweg (Salzburg) on 21.11.1964. He spent his childhood with his three brothers in Carinthia and Styria and his adolescent and school years in Villach, Carinthia.

During this time, Dr. Gäbler discovered his interest in both mountains (skiing, climbing, ice climbing, ski touring) and water and sun (primarily thanks to his summer job as a surfing and sailing instructor at Lake Ossiach).

He passed his general qualification for university entrance in 1983 in Villach. Following the end of his military service in his home state of Carinthia, cand. med. Gäbler moved to Vienna to study at the Medical University. During this time, he mountaineered and climbed intensively on crags and ice.

Following completion of his studies at the end of 1990, a doctorate at the start of 1991 and extensive celebrations, fledgling Dr. Gäbler took a 6-month break for a long-planned trip through India and to mountaineer in Nepal.

In mid 1991, Dr. Gäbler began his medical work at the I. Universitätsklinik für Unfallchirurgie [I. University Hospital for Trauma Surgery] in Vienna. While working here, he commenced intensive academic research, primarily in the field of spinal surgery and the treatment of open and closed fractures of the lower leg.

1998 Specialist in Trauma Surgery. Then research and work trips to the USA and UK. 1999 saw his return to the University Hospital for Trauma Surgery in Vienna. Intensified research work.

Dr. Gäbler was the Acting Head of the University Hospital for Trauma Surgery in Vienna from May 2005 to March 2007.

The Sport Outpatient Department was temporarily closed in 2007 under the guise of cost-cutting measures. As a result, Dr. Gäbler lost significant motivation to continue to be committed to the University Hospital for Trauma Surgery and used the opportunity of EURO 2008 to take a sabbatical and establish Sportordination Vienna in its current form. "In hindsight, that was the most fortunate and best decision that I could have made under the conditions at the time," explains Gäbler today. "We currently see over 4000 patients a year in Sportordination, people with a vast range of problems, from injuries to elderly people who require a knee prosthesis to enable them to be active again."

Due to his organisational and surgical experience, Assoc. Univ. Prof. Dr. Christian Gäbler was appointed by UEFA as Chief Medical Officer in Austria for EURO 2008; thanks to a comprehensive plan for the whole of Austria that was developed by Dr. Gäbler, the medical treatment of all athletes present in Austria was guaranteed round the clock. The quality of the medical treatment was demonstrated in the optimal healing progress of the Italian national team captain, world champion Fabio Cannavaro, who was operated on shortly after a serious ankle injury by the Italian Team Doctor Andrea Feretti, together with Dr. Gäbler in the Vienna Private Hospital, as well as top player Andrea Barzagli one week later, who had suffered a severe knee injury.

As a sports doctor, Dr. Gäbler is primarily concerned with the diagnosis and treatment of sports injuries. He specialises in knee and shoulder surgery and carries out over 600 operations per year. For him, prevention and treatment are most important, so that operations can often be avoided. Due to his experience of over 25 years as a trauma surgeon at the University Hospital for Trauma Surgery in Vienna, as Senior Consultant for EURO 2008, as Medical Director of the Vienna City Marathon, as Team Doctor for the Austrian national American Football team, and as the doctor for many recreational and high-performance athletes, he is familiar with all acute injuries and over-exertion problems that often plague athletes. This experience is naturally beneficial to all patients who have joint problems, without them being extremely sporty.

Dr. Christian Gäbler remains actively sporty and therefore not only possesses a theoretical but also a very practical link to sports injuries and symptoms in sport. As he currently misses out on mountaineering due to geographical conditions, Dr. Gäbler is training for marathons, both on his mountain bike (Recreational Trophy, Centurion MTB Challenge) and for classic running events.

In his personal life, Christian Gäbler is married to Dr. Susanne Gäbler and daughter Analena was born on 04.12.2004.

← return to the Team